Order Before 12 Noon for Next Day Delivery (UK Mainland Only) 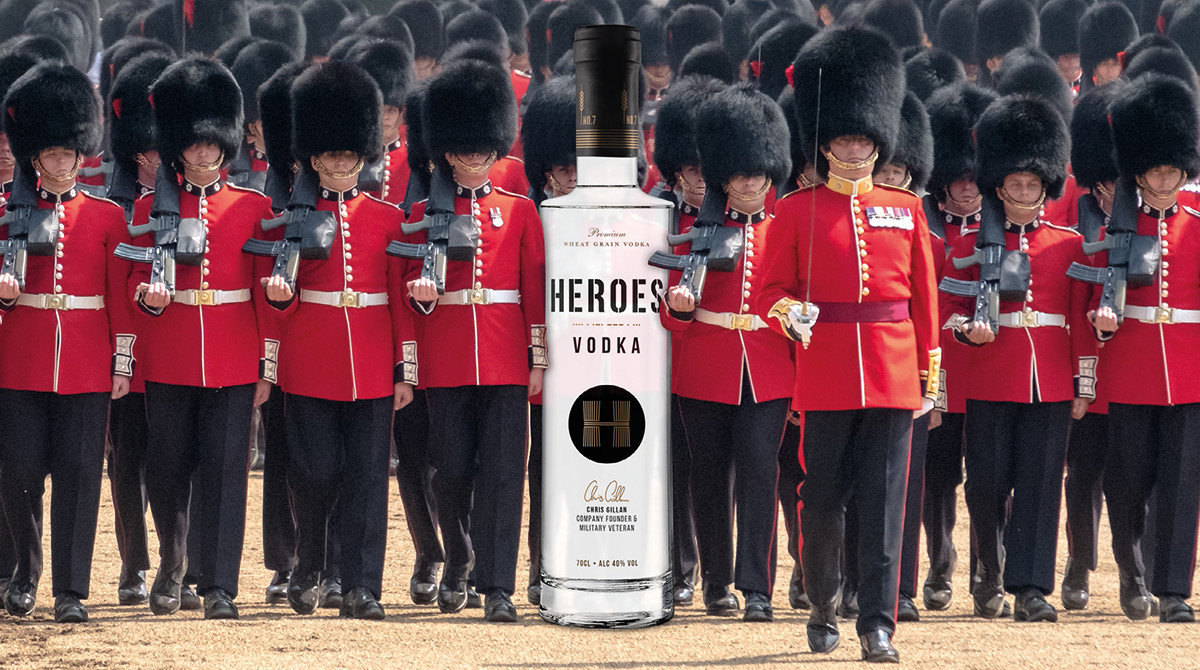 COMPANY FOUNDER AND VETERAN CHRIS GILLAN WAS INSPIRED BY THE SUPPORT HE RECEIVED FROM THE MILITARY CHARITIES.

Having enjoyed his career in the military, Chris was discharged from service in 2010 with an injury which prevented him from pursuing his chosen career.  Shortly before his discharge date, his property was severally flooded, leaving him homeless and in need of the help and support from the military charities.  Inspired by the work of these military charities and thankful for the support he received, Chris was determined to find a way in which to give back to the charities but also to find a way to keep these charities in the public eye, whilst simultaneously creating employment and work placement opportunities for veterans.

The above painting, painted by world renowned artist and military veteran David Shepherd CBE FRSA and titled ‘Heroes’, commemorates Operation Taber and the deployment of members of the Special Air Service and Military Police to Afghanistan’s Helmand Province in 2008.

Chris was involved in Operation Taber, training Afghan Police, and was presented with a limited edition print of ‘Heroes’ in 2010. So, when it came to founding a drinks company that supports the armed forces community, there seemed no more fitting name.  Also used in the launch of our flagship product ‘Heroes Vodka’, this multi-award-winning spirit is a high-quality vodka brand with an authentic and heartfelt connection to the UK Armed Forces. It is recognised by vodka connoisseurs around the world, and loyally supported by the UK Forces family.

Chris established Heroes Vodka to give something back to the men and women who have served our country.  As the company grows, the aim is to expand our range, created by veterans, to support other worthy causes in the community whilst maintaining our daily pursuit of excellence in all that we do.

We use cookies to ensure that we give you the best experience on our Five Points Brewing website. If you continue without changing your settings, we`ll assume that you are on board with our cookie policy. However, if you would like to, you can change your cookie settings at any time.Close